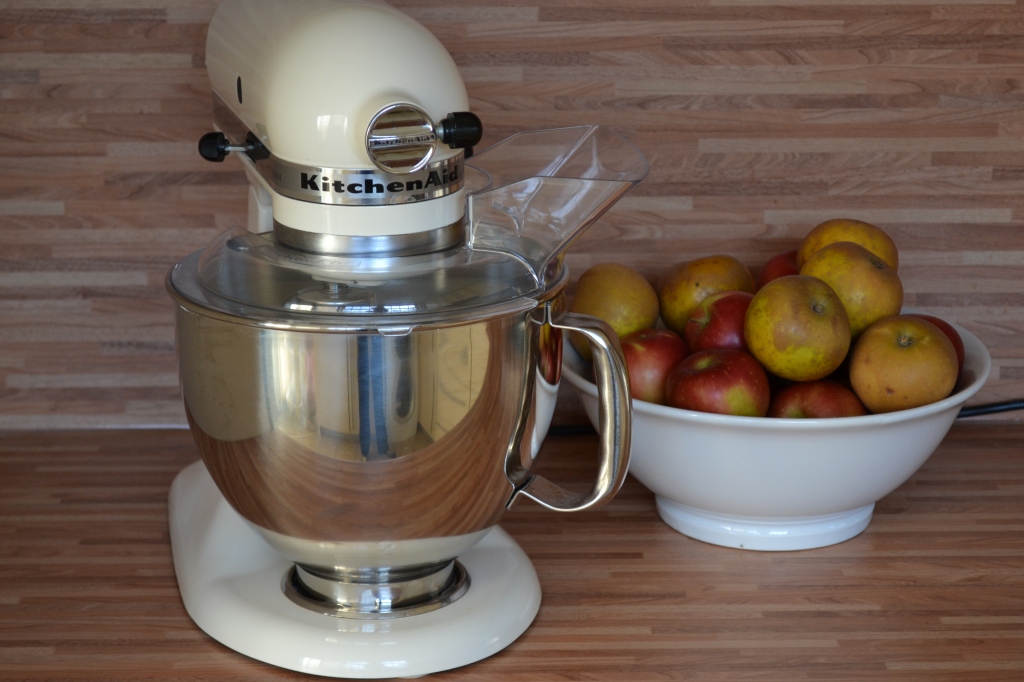 My trusty Kitchen Aid – how would it compare?

I recently decided to try out the Kenwood Chef against my beloved Kitchen Aid to see how I thought the two machines would compare. I was really keen to give this a go. 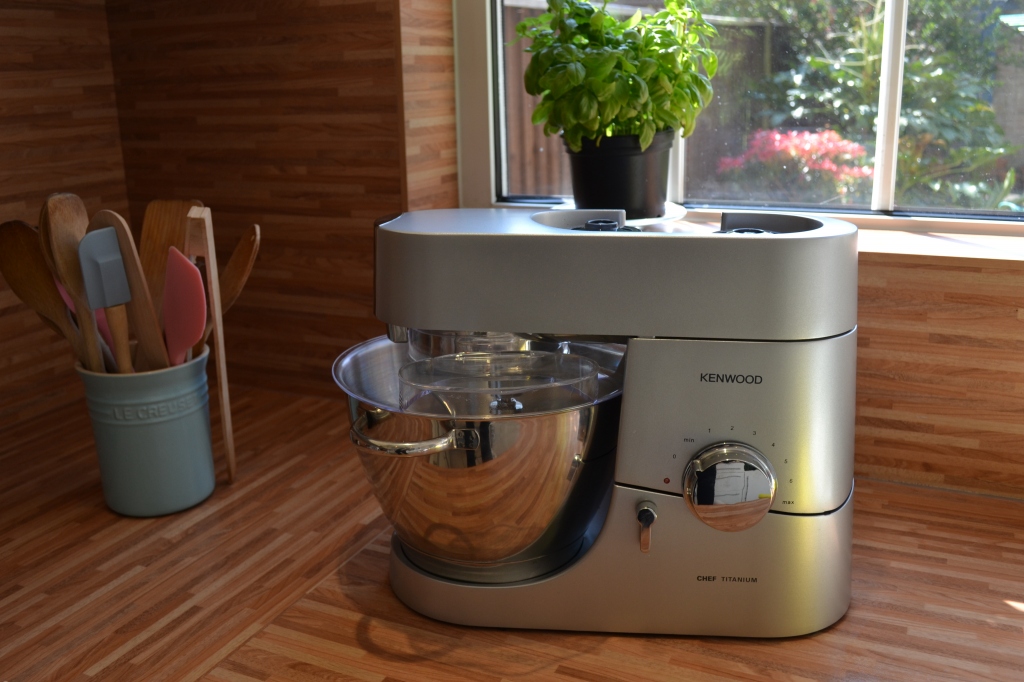 Kitchen Aid stand mixers seem to be so popular and have been for many years. They are a lifestyle choice for so many people. What does it say about you and your kitchen to have a snazzy top of the range mixer permanently gracing your kitchen counter? Sounds silly, but I think lots of people see it this way – they can’t be taken seriously as a keen home cook without one, perhaps? I have to say though; they are a complete lifesaver for professional bakers and keen cooks just like me.  The stand mixer has completely revolutionized the way I cook, which has been great for me and so many others. Hands free cake and bread making really does speed up the amount of time spent in the kitchen, and especially if, like me, you are in there all day most days, that can make such a difference to your day.

Prejudices well and truly cast aside, I set about choosing my recipe. I was really in the mood for some good granary bread, so here is the recipe I used: 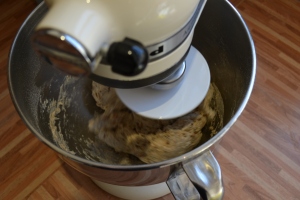 The Kitchen Aid in Action 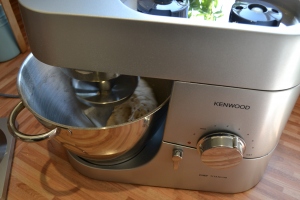 The Kenwood in action

5)   Leave the dough to rise in a warm place for an hour, in the mixer bowl, covered with cling film 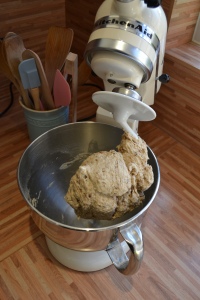 The Kitchen Aid dough ready to be left to rise 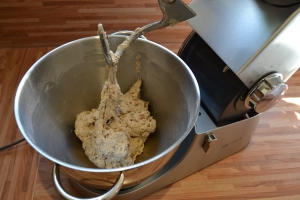 The Kenwood dough ready to rise

6)   After an hour, place the bowls back onto the stand mixers and knead the dough on speed 2 for 5 minutes

8)   Transfer the dough to a lightly oiled baking sheet and shape. I made mine into cottage loaves with one ball placed on top of the dough, and a hole pressed through the centre using a chunky wooden spoon handle. 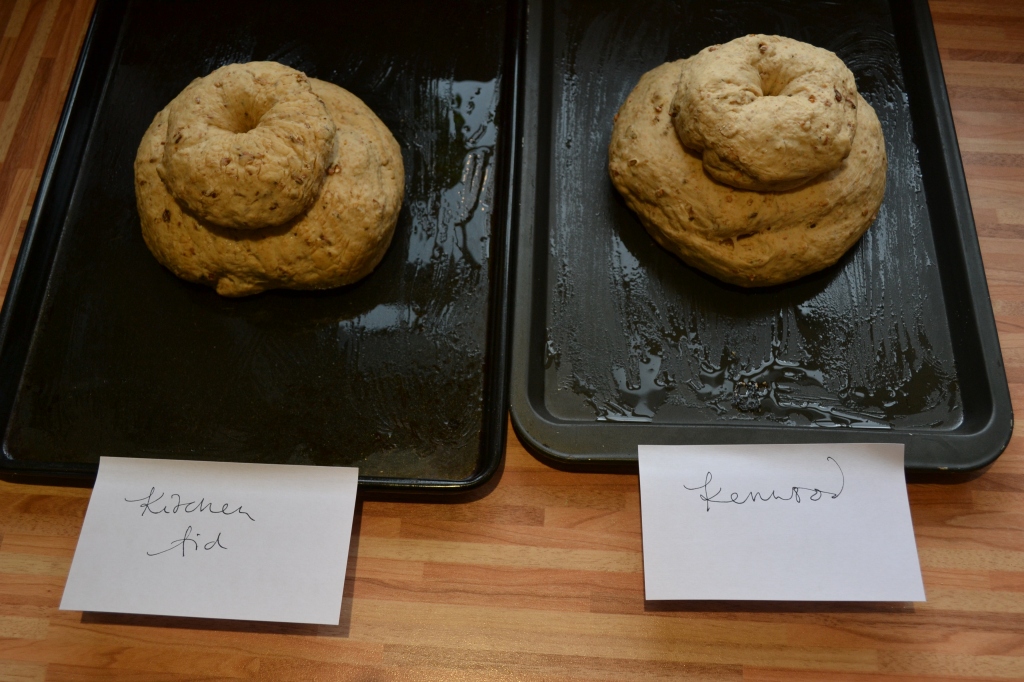 The cottage loaves, ready to be baked 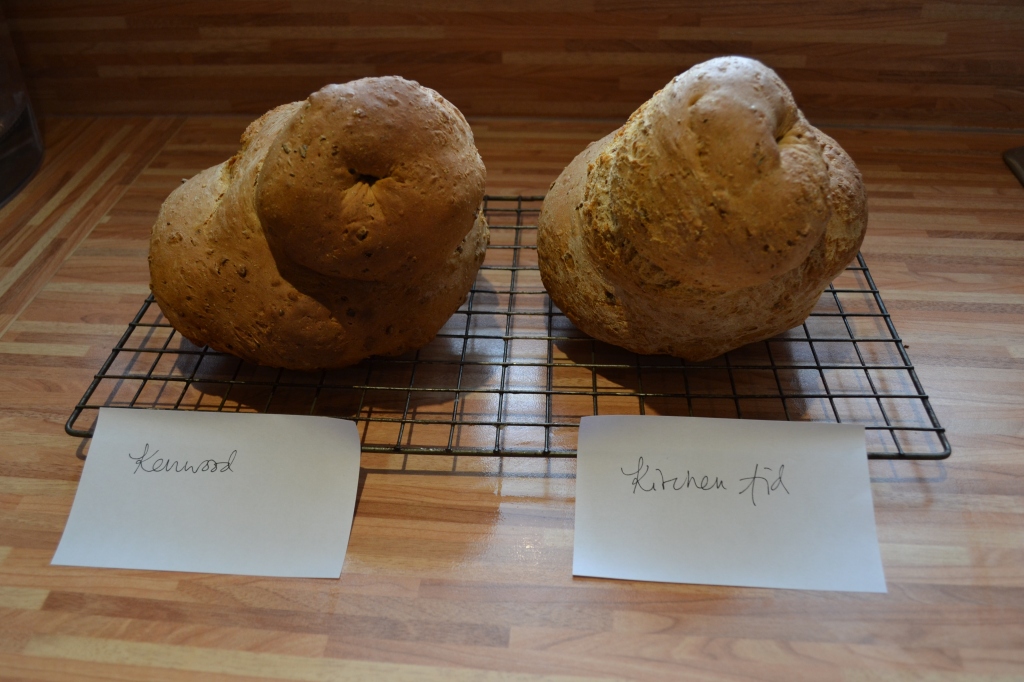 The loaves, fresh from the oven

Here are my observations:

For me, there really was very little difference in how the machines performed.  I hate to sit on the fence so to speak, but the differences were so minor, it really comes down to which machine you think would work better for you. 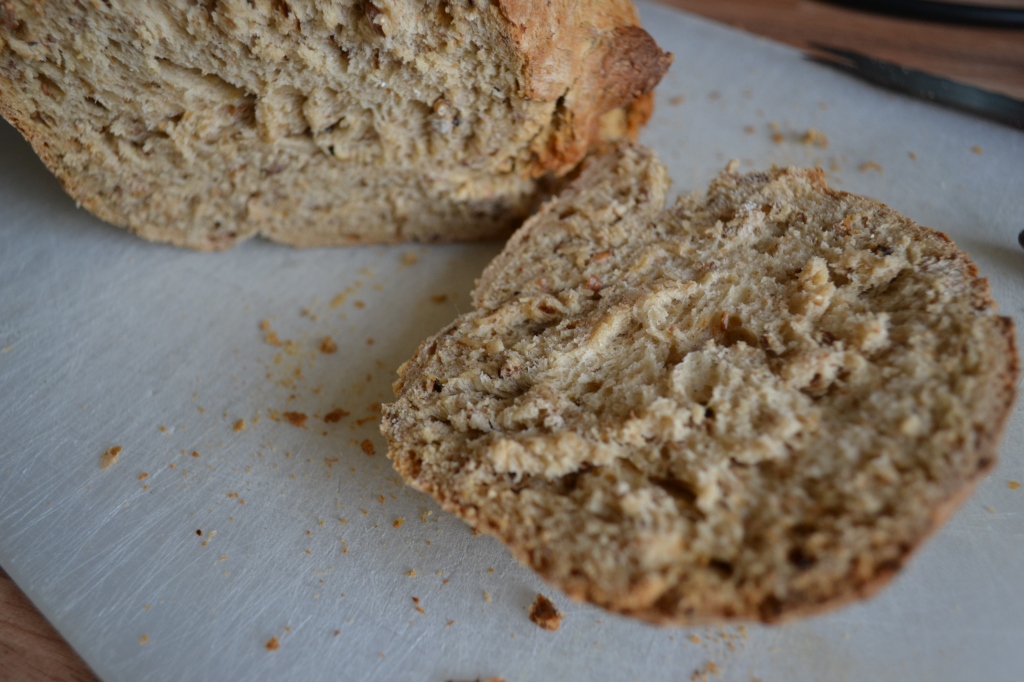 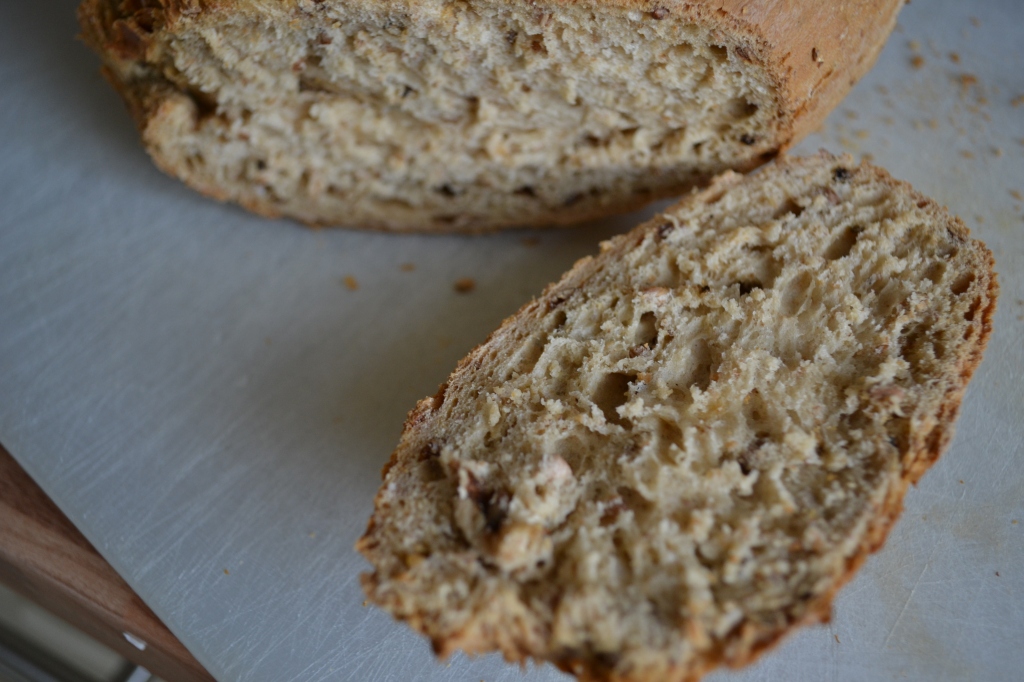 In terms of taste and texture, both breads came out pretty much the same. I clearly did not make my cottage loaves in the correct proportions given the topple factor, however, I would give the edge to Kenwood – the flavour and texture are ever so slightly nicer. I used the exact same ingredients for both loaves and baked them on the same shelf of the oven simultaneously.

The one big difference though, is cost.  I should add that the Kenwood Chef does come with other attachments too, it is not just a stand mixer, so it does all sorts of jobs you could not do with the Kitchen Aid.  Where I have two or three machines, you only need one with the Kenwood.

So, what do you think? Which machine do you use, if any, and which one do you prefer?

Here are the prices and links to the websites I have used to compare the price of the machines:

I should add that since I tested the machines, I spent three months at Ballymaloe Cookery School on the Certificate Course. There, they use Kenwoods, and I used them regularly throughout my time their. My feeling is that the motor on the Kenwood is much stronger and powerful, but the Kitchen Aid is easier to use – I prefer the controls to set the speed and the latch to lift on the Kitchen Aid.

Charlotte Pike is a food and drink expert with over a decade of experience.

Charlotte has written award-winning cookery books, is a professionally trained chef, experienced Executive Chef Tutor and broadcaster. She is the current Chair of the Guild of Food Writers and is a member of the Slow Food Chef Alliance and Les Dames d'Escoffier.

Charlotte lives in the English countryside and is passionate about great food and drink made using the best seasonal ingredients.