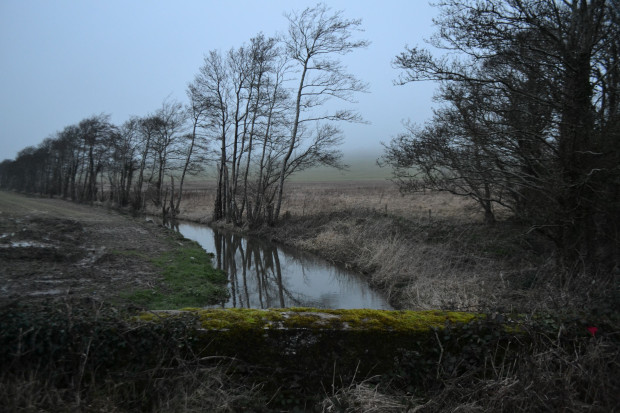 I can’t quite believe it’s been a week since I last blogged.  But then I look back and think about my week and realise that it’s been quite a hectic few days. I had a good day in the kitchen again on Thursday, and spent some time practising my techniques for the mid-term exams on friday.

We were given a list of techniques which we would be expected to know how to do, such as fillet a fish, joint a chicken and so on, and also a list of foods we could be asked to identify, plus a number of additional techniques we were required to be familiar with. I hadn’t managed to cover all of them in the course yet, so spent quite a bit of time practising, as I had missed a number when I was ill the week before. Our exams were scheduled for friday afternoon, so we had a demonstration morning (pizza making with Rory) beforehand. Below is a photo of one of the breads we looked at. I was one of the first up, and was so nervous, I could hardly finish my lunch, which was a shame as Philip cooked us pizza in the wood-fired oven, too. I raced back to change into my whites and before I knew it, was being called into the exam room. I was feeling really nervous, and don’t remember too much about the exams, except for that I thought the theoretical side went well, but I messed up the practical. Nothing new there! I was so annoyed with myself afterwards, but what is done is done. 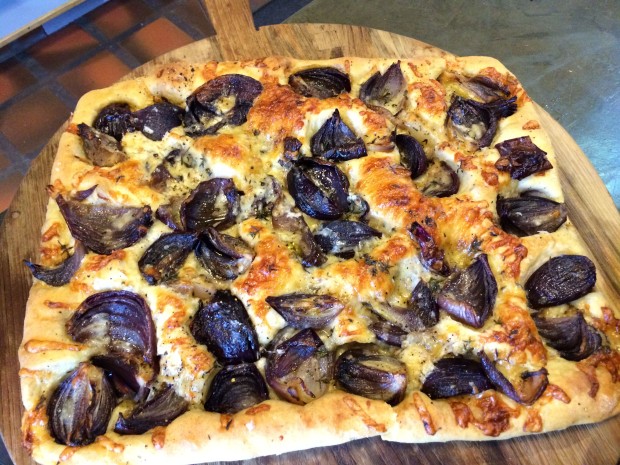 I had a nice weekend which provided me with a little break to escape from the Ballymaloe bubble. On saturday, I took myself to the Crawford Gallery in Cork City for lunch, which was very enjoyable. And on sunday we had lunch at the cafe at Ballymaloe, which was also good. I really like it there – it’s so simple, but the food is generally good – just the kind of thing I want to eat at the weekend. 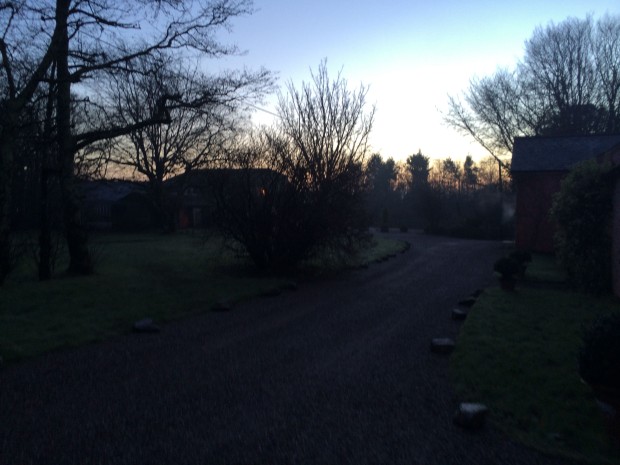 I had a busy couple of days to start the week in the kitchen. Monday was a good day, and I am with John in kitchen 3 this week which is great. Tuesday wasn’t so good – one of those days when you can’t seem to do anything right, but I don’t think I was the only one feeling this. Still, I took myself for a walk after class, which was a lovely opportunity to get some air and have a change of scenery. 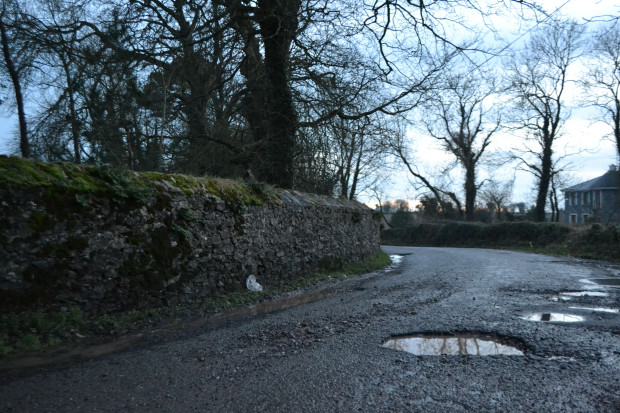 Yesterday, wednesday, was a different day, as we cooked today instead of having a day of theory. I got up early and went to do the organic gardening class with Susan Turner which was just wonderful. Although I didn’t have too much to do in the kitchen, I still managed to take forever to finish my cooking. As someone who did the course recently tweeted me: 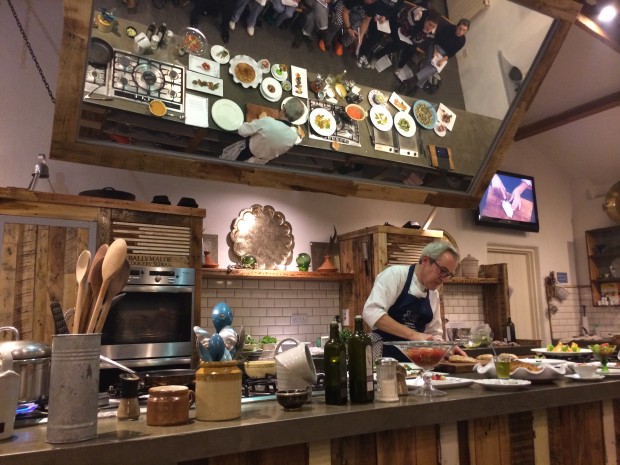 The last two days have passed in a blur, so here I am a day or two late. As you may recall, Friday morning was back into the kitchen again for us.  Despite having planned everything and arrived in decent time to prepare, everything I did seemed to go massively wrong. I ruined everything I cooked. I’ve not much to say apart from the fact that I was so disappointed by this. My teacher said my food wasn’t too bad, but I could have done so much better – she did compliment me on being a “worker” though!

Anyway, after a late, rushed lunch again, followed by duties of cleaning the ovens and feeding the hens (joy!) I made more progress than Wednesday by managing to get back to the cottage to change my clothes before afternoon lecture.

Friday afternoon featured our first demonstration with Rory. We covered a lot of ground in the four hours of the lecture and Rory is a very engaging and interesting teacher – full of knowledge and very generous at sharing it. The afternoon finished around 6 with a tasting. I was on my third duty of the day: serving.

After we finished, I went off for a swim and then down to the Blackbird, a great pub in Ballycotton, which seems to be the place for students to go. I could see why – it was a lovely local pub with a great atmosphere. Most people on the course went down there and even some of the teachers were there, too. I didn’t stay too late as I had to get up really early on Saturday morning to go the market. 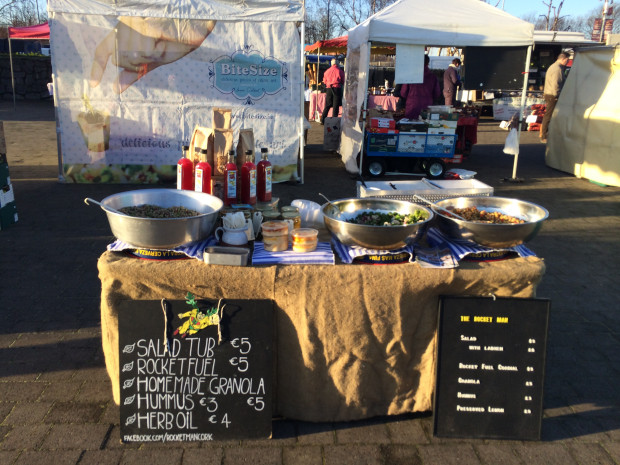 We had a thick frost overnight and I was late to arrive as it took me an age to get all the ice off my car – it was so cold. I helped out on a stall called The Rocket Man, which is run by a past student and his mum making fresh Middle Eastern inspired salads. I started off at Midleton market and then popped down to Douglas market for a while. It was a lovely day despite being freezing cold and a great opportunity to see a bit of the local area. I managed to get lost on my way back and ended up at a place called Cobh and had to get a ferry back!

It was such a lovely evening when I returned I went for a walk along Garryvoe Strand followed by a swim and a little relax in the outdoor hot tub.

Today it’s raining very heavily, so I’m not up to much, just off to the gym and to get some rest. I’m so tired.

I need to plan for my cooking tomorrow. I have two salads to make plus something else, so I’m just hoping I can’t mess those up. Fingers crossed. Wish me luck!