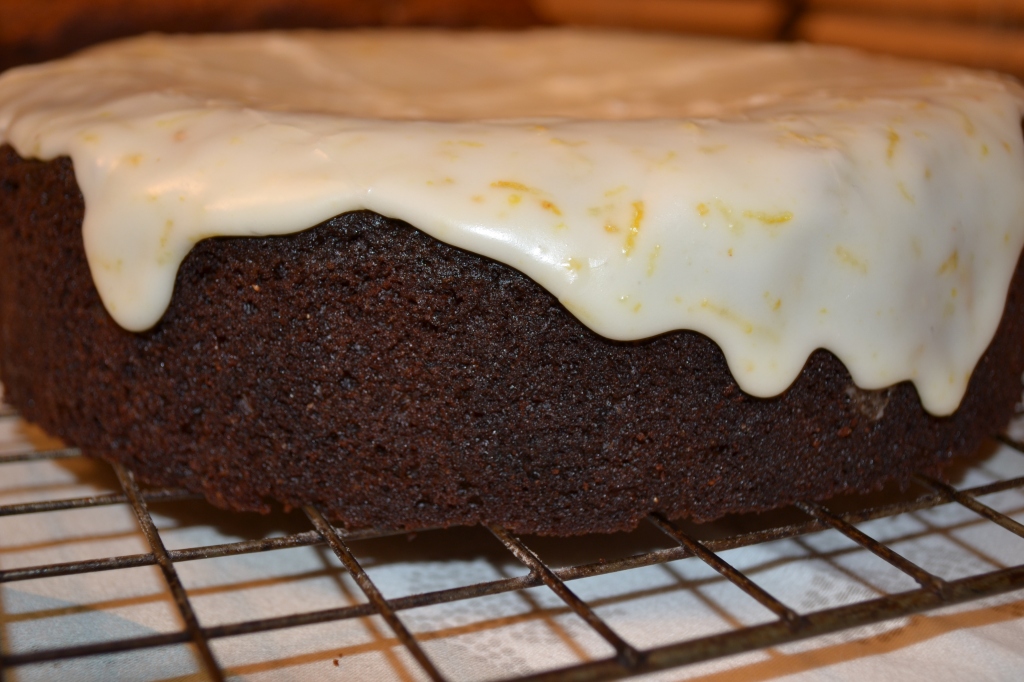 I’ve been away for the last couple of weeks. I’ve been working really hard on some incredibly exciting new projects, which I will be able to share with you very soon. I cannot express how excited I am about them, so I hope you will pop back very soon when I get the green light to tell you about them.

Anyway, having planned to be away and very busy, I did something unusual for me: I planned out all of my blog content in advance, for both blogs.

This, is, a blog I have planned for a while, being a big fan of the book, Short and Sweet by Dan Lepard, but recent events have made me question whether or not I should go ahead. I have really enjoyed Short and Sweet and you will see I did a Vlog review of it around Christmas time. Having experimented a fair bit at cake making with vegetables recently, this cake drew my attention: the Ginger Root Cake.

What I liked about it is that you can use different root vegetables to make it, which to me, makes for an economical cake as I often have half a swede, or some carrots lurking in the fridge drawer at this time of year.  I used swede in this cake. I also added more treacle and less sugar than suggested in the recipe, and substituted the flour with gluten free flour. I topped the cake with the lemon icing as suggested in Short and Sweet, but I had to add quite a bit more water to it than the recipe suggests to make it the right consistency to spread on the cake. I grated the zest of a whole unwaxed lemon into the icing using a microplane grater to keep the pieces of zest small which just made it so wonderfully intense and lemony – definitely a simple icing I will be using over and over again.

The finished cake was surprisingly light in texture, given how dark it looked. This cake was very rich and treacly in flavour, which I wonder may have been enhanced by the organic treacle I use which came from my local health food shop, rather than the usual Tate & Lyle’s which I often use. I found that the flavour and texture improved over the three or four days after making the cake, so definitely a keeper in my book.

I hope no one is offended by this blog post. I bought two copies of Short and Sweet with my own money and baked this cake at home myself, whilst adapting the recipes.